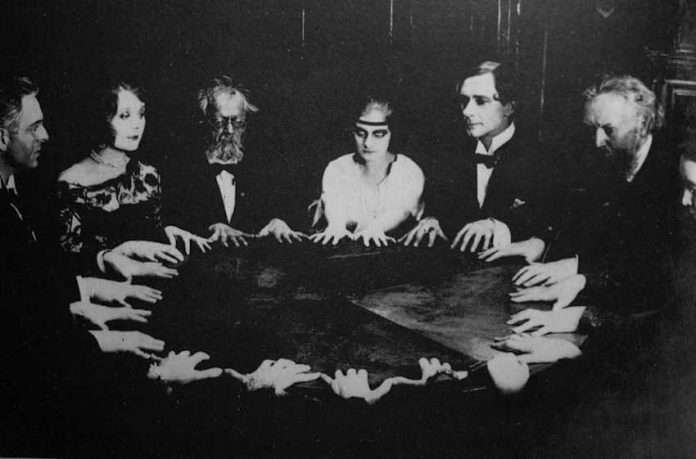 Trance is the most common type of physical mediumship. It involves the medium being in a deep trance-like state of mind. Where the mediums guides or other spirits, take over the mediums mind and body. This can be to speak or to demonstrate other physical phenomena, which often entails the use of ectoplasm 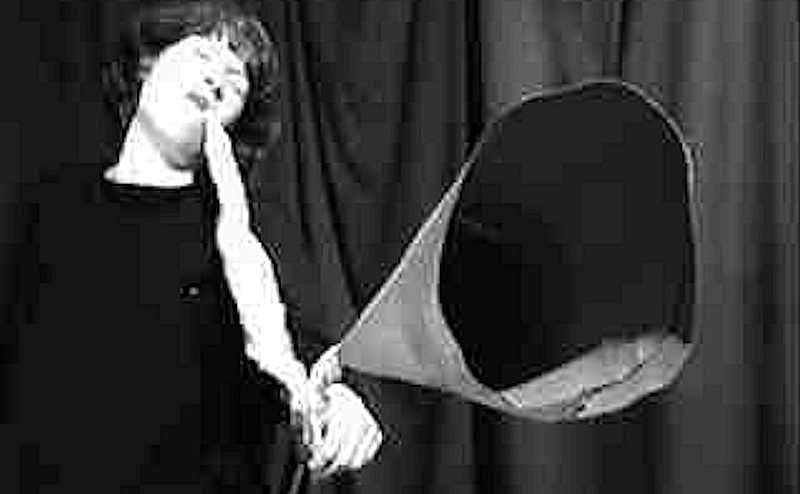 Physical mediumship can facilitate direct voice phenomena. This is when spirit voices can be heard coming from mid-air. Again it can be clearly be heard by the audience or mediums sitting in séances.

This is not the same as trance, where the medium’s own voicebox is used to speak. 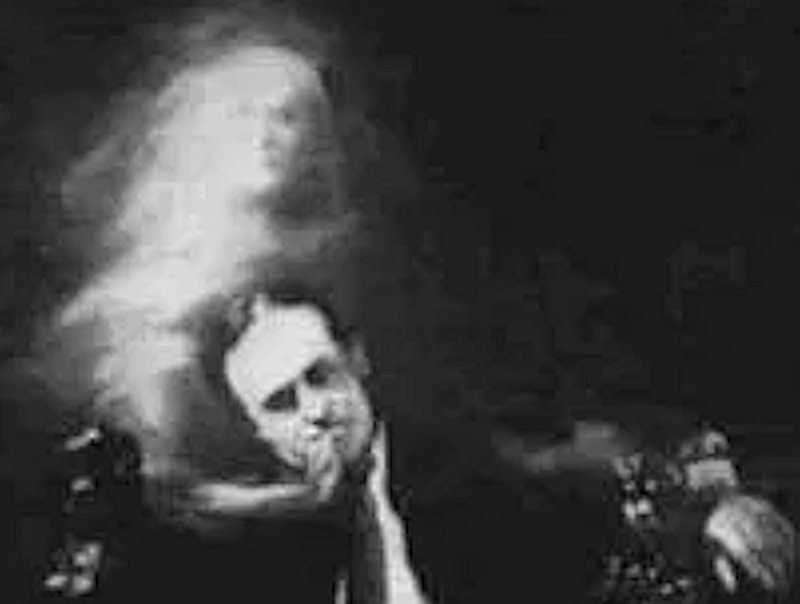 Physical mediumship transfiguration is normally performed in a dim red light. As the audience watches on, the medium’s face can be seen to change. Their features will change, often dramatically. Until the face and features are recognizable as a spirit loved by somebody who is present. It can at times be the face of a spirit guide. 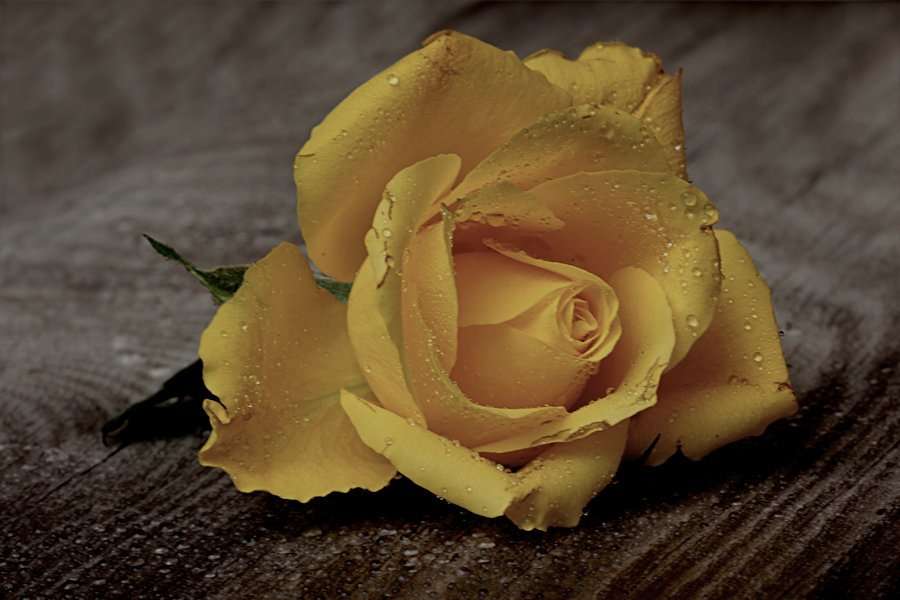 During a controlled séance, an apport can be opened, that is an amazing thing to behold. When the apport is opened by a spirit, items will appear, seemingly out of nowhere before those present in the room. It is normally something small or meaningful for those present. It can be letters, coins, flowers, crystals or items of jewellery. But it can be just about anything.

Asports are the opposite. This is when something present in the room disappears, to re-appear somewhere else. 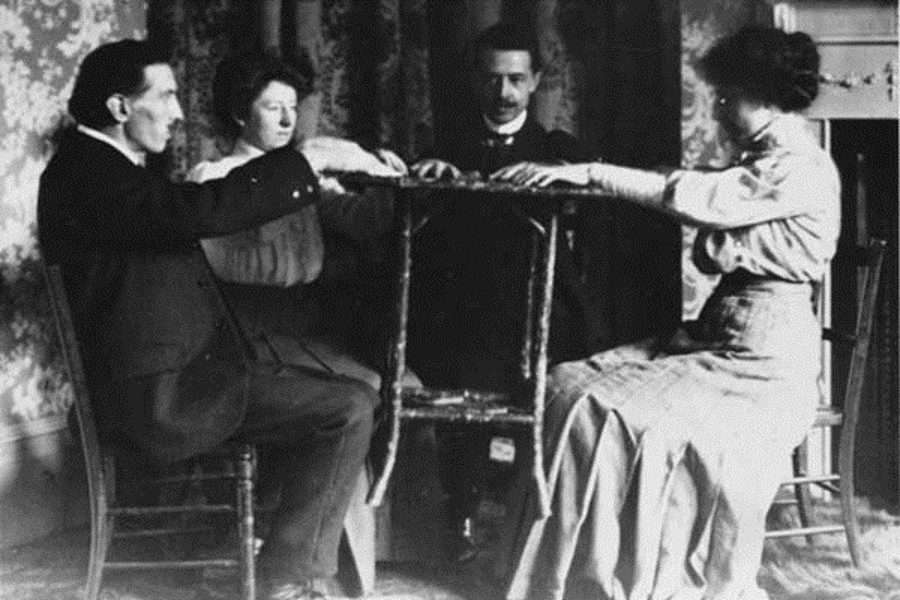 Levitation is once again a physical phenomenon. Often during a séance, a mediums spirit team will be able to move objects. Like small balls or even floating tables and chairs around the room. That all those present will witnessed. 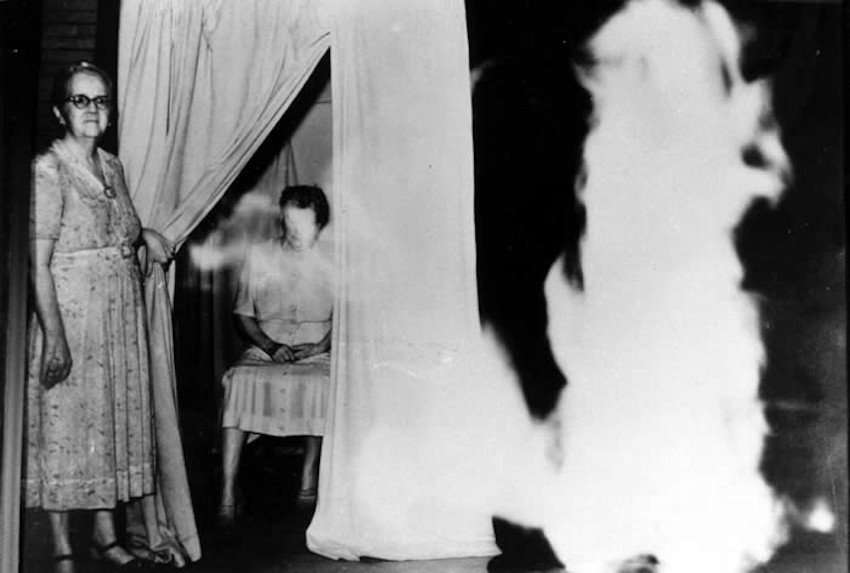 Materialization is again physical mediumship, where materializations are performed. It is rare and mostly happens in private séances. It is said to take years to develop and produce. Those sitting in séances may feel hands being put on them. Or somebody giving them a handshake or hug. Often without being able to see any physical spirit performing this.

Spiritual Spring Cleaning – How to Make the Most of Your Home

Expired Essential Oils? When to Spring Clean Your Scents

Human Baby Development in the Womb During Pregnancy Video

At Home Workouts – Effective Exercises and Establishing a Routine

Get Grounded – Easy and Effective Ways to Connect

Spiritual Spring Cleaning – How to Make the Most of Your...