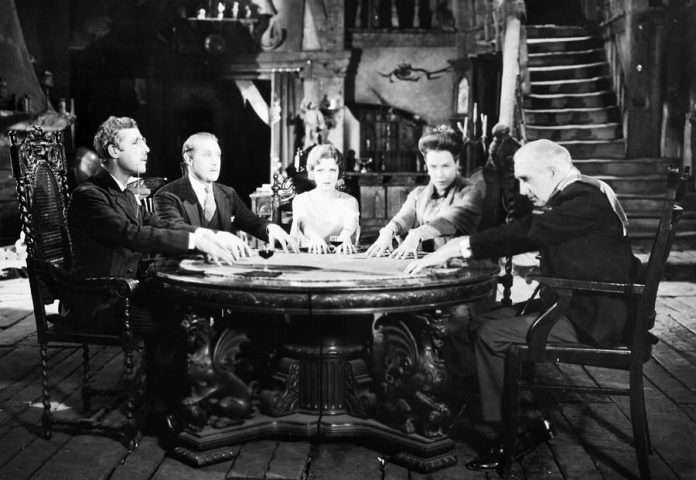 The Definition Of Being a Spiritualist

Well, you do not have to belong to an organization to be a spiritualist. What spiritualist means, is the ability to communicate with spirit. This is often through clairvoyance of some kind. However, an awareness of a spirit presence and some ability to have communication with them is some other way. It might be as simple as your right ear itches for yes and the left for no. Spiritualism in reality, has existed for many thousands of years.

The modern spiritualist movement began back in 1848 with the Fox sisters from Hydesville New York. Furthermore, they claimed to hear knocking noises, that they said were messages from spirit. This happened soon after John Fox, his wife and six children moved into their new home. They heard rapping noises, as did two of the daughters. Eventually Maggie and Kate became brave enough to respond by clicking their fingers or clapping in return.

A code was soon formed and the sisters began to communicate with these invisible spirits. News of the Fox sister soon become sensational in America and was seen as proof of survival after death.

Modern spiritualism and spiritualists have progressed this into more highly developed clairvoyant mediumship to give messages and proof of survival. Spiritualism is now quite popular in America, Europe and some other parts of the world. Now it helps to unite the two worlds. Hence, connecting the Earth and the Spirit World or Realms. Modern mediums act somewhat like a telephone between the two worlds, relaying messages from beyond to those here.

Spiritualism tries to prove that there is life after death. Firstly, it does this by clairvoyant mediums giving evidential proof of survival. Furthermore, this evidence is often given with descriptions of the spirit coming through. They sharing memories they had with the person here. Proof enough indeed for many here who receive these messages from their loved ones and family in the afterlife.

There are several main spiritualist organizations around the world. Many have churches or centers, where the public and members are welcome to attend services. These services vary from clairvoyant demonstrations by mediums, healing services and other development classes, such as awareness and mediums circles.

Finally, spiritualist and many other mediums, bring great comfort to the bereaved and grieving. This includes great happiness to know that our loved ones have survived physical death and live on in the spiritual worlds beyond.

There Is No Death

Friendship Benefits – Is Having Friends Good For Your Health?

Add Spirituality to Your Planner – Start Each Week with Positivity

Spiritual Symbols in Dreams – What Your Dreams Are Telling You

Physical Mediumship Séances – Physical to One of Five Senses