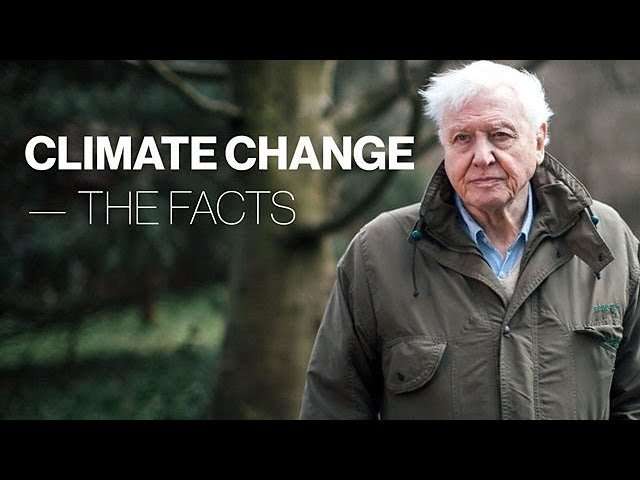 Climate Change – The Facts is a 2019 British documentary presented by David Attenborough that discusses the science of climate change and possible solutions to counteract it. The one-hour programme made its debut on BBC One in the United Kingdom at 9pm on 18 April 2019. The film won general praise from critics for highlighting the dangers that could be presented by not doing enough to tackle climate change. The Guardian called it a “rousing call to arms”, while The Telegraph described the title as “robust” and praised the use of Attenborough as presenter: At a time when public debate seems to be getting ever more hysterical, it said, it’s good to be presented with something you can trust. And we all trust Attenborough.

We Love the Earth

Trouble Sleeping? How to Get a Better Night of Rest

Chromotherapy – What is it and Does it Actually Work?

Crystal Gridding Guide – How to Direct Energy and Manifest Intentions

What You Need to Know About Chronic Inflammation

Welcome in a New Season – New Age Tools for Transitional...